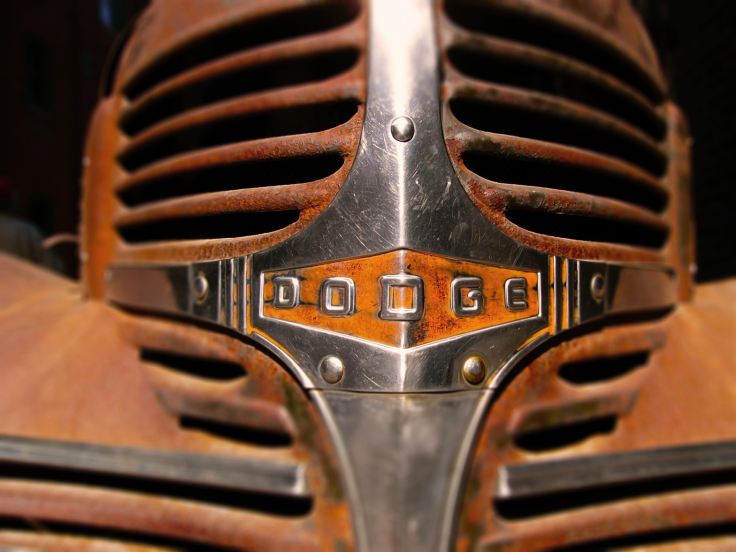 Photo by henry fournier on Unsplash

It’s been a little over 6 weeks that I’ve been a pastor.  I’ll tell you right now that I’ve never felt more fulfilled in all of my life.  I’ve had jobs in the past that I loved and was very good at.  But I know now that those were never my calling.

Not many people know this, but I received my first calling about 25 years ago.  I was attending a small Southern Baptist Convention (SBC) church in my hometown and had been working with the youth group for about a year.  I can remember the church service in which I felt God nudging me toward full-time ministry.  I told the youth minister, and he encouraged me to seek out opportunities.  So I did.  Twice.  Neither of those churches hired me.  I also visited New Orleans Baptist Theological Seminary (an SBC school) when we took the youth group on a mission trip there.  But because of my student loan debt, I couldn’t find a way to afford more schooling after my undergraduate was finished.

I can see now that I dodged a bullet.

Because now I am a pastor.  A calling that no SBC church would affirm.  Because in their most recent version of the Baptist Faith and Message, the statement of faith for the SBC and also the document that is used for doctrinal accountability, clearly states that: “While both men and women are gifted for service in the church, the office of pastor is limited to men as qualified by Scripture.”  To many Southern Baptists, I am knowingly sinning by doing what I know God has called me to do.

If just one of those SBC churches would have hired me back in the day, I would have probably continued down the path of youth ministry.  The only other positions I would have been qualified for, according to the SBC, were children and women.  Don’t get me wrong, I love both children’s and women’s ministry.  I believe they are both essential.  But just as with any other facet of ministry, I believe you have to be called to those.  And I am not.  I am called to be a pastor.

I haven’t been to an SBC church in 18 years.  I was completely oblivious to the SBC takeover that began in the late 1970s and was complete by the late 1990s.  I didn’t understand the full ramifications of that takeover until I took a class called Baptist Identity as a Truett student.  Had I stayed in the SBC, my life would look very different than it does now.

I might have stayed in my abusive first marriage because I was taught to submit to my husband.  NO MATTER WHAT.

I never would have gone to Truett seminary where I was exposed to and given the freedom and encouragement to explore different theologies and interpretations of Scriptures.

I likely never would have had the crisis of faith that I had which caused me to no longer rely on the “faith” that was handed to me as a child.  I would be content with the black and white of my long-held beliefs rather than seeing the full rainbow of colors generated by the mystery of the Divine.

I never would have known how much I love to preach.

I never would have felt the fulfillment that I feel every single day as a pastor.

I never would have been the woman God called me to be.